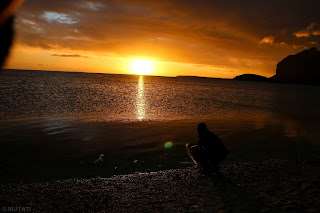 When the plane landed in Mauritius, the passengers were told to remain seated as the health inspector needed to clear the plane first. Not even two minutes before the doors opened and the doctor had cleared the plane. Next, three checks that I hadn’t been to an Ebola infected country, and Welcome to Mauritius!

Driving from the airport to the capital Port Louis there was kizomba on the radio stations, and a hint of traffic. But the traffic was because of a road accident and cleared up just as quickly. The highways were easy to drive around.

Staying on the waterfront was amazing and the view from the balcony of the lights were stunning. Going shopping the next day I was talking to a shopkeeper around the waterfront who on hearing my occupation announced that there would be a salsa exhibition that day, right on the waterfront. He also said that the national dance of Mauritius was Sega.

Wandering around and back to the hotel, I was amazed that the event was indeed a salsa event right outside my window – The timing was amazing so I headed out to meet the salsa community of Mauritius which some of them I had met before in Berlin, Capetown & beyond. The world is small. 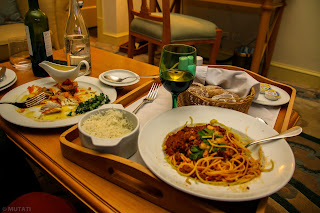 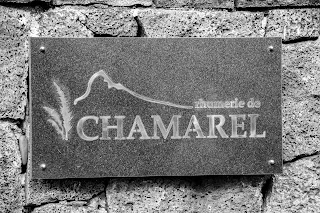 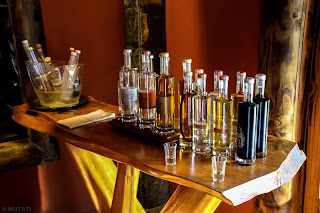 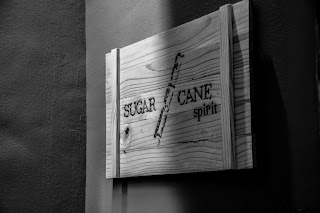 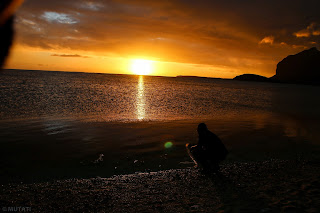 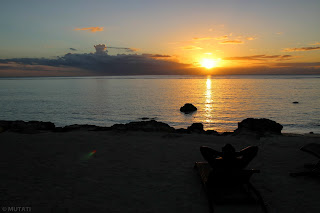 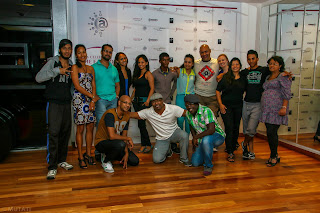 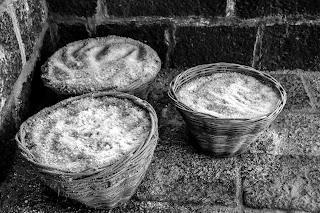 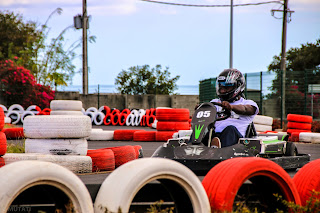 By the end of a sunny afternoon of salsa and bachata the community had become family and the week was nearly planned already. First a stop in the suburbs for a panini and then we stopped at a private party to kick on after the afternoon.

Tuesdays and Thursdays are at Atmospheres pub, a great place to have a cocktail and a dance, in the suburbs of Ebene. Great fun there teaching bachata and so thankful for everyone who came along, said hello and danced. I loved photographing the dancing and learning that was going on. Fridays were closer to the airport, at (insert place), Salsa Joe thank you for your invitation and the chance to see what you are growing and the encouragement in the community. Everyone we met (you know who you are!!) made a lasting impression on us and in one week only, I know we will meet each other around the world. Your hospitality and friendliness made a real impact to my visit and I will encourage others to visit your community as I know they will be welcomed with the same warmth.
I can’t recommend Mauritius as a tourist destination enough. Stunning beaches, beautiful people, amazing sunsets and great food. During the visit, I went to the rum factory in Chamarel, which was fantastic and discovered flavoured rum. So tasty. If you are going to Mauritius, you must go there. Also the lovely suburbs of Black River nearby the salt pans are worth a visit.

It was a great break in a great place – an important island in the sun, close to home. I had time to reflect, recharge and move forward with some decisions in my life. Mauritius – I will be back to see you all again soon. Leaving was just such a sad farewell.