Finally, here is my update from Abidjan, capital of the Ivory Coast for the festival there. The first thing was that the trip was long. Travelling from East Africa to West Africa is a trip of 6 hours. It becomes a trip of 13 hours when airline delays keep you sitting in the airport all day. On the plus side, I met up with Angus and Leigh who were heading to the same festival and we passed the time in the coffee house. We found a quiet place where we could rest our heads and play songs… We were tempted to dance at times but the music also made a good lullaby and passed the time we needed to kill. What another crazy delay from Kenyan airways.

When we finally got up in the air, it was straight to sleep. Then when I arrived in Ivory Coast it was a great welcome then directly to the dancing and the shows for the night. There were cultural shows and the costumes were out of this world. In Kenya we don’t have such costumes, it was an interesting and enlightening show. Then a local DJ kept us up and dancing until late.

The next day was workshops, workshops, workshops which I enjoyed teaching. Not only was I teaching but I was learning from the other international teachers as well (Knowledge is power). On this day there was a competition, shows in the evening and then I took to the decks for a while. After the competition & shows we danced late into the night. The lighting was amazing with the photographs I took and everyone had a great time. The venues were quite far from the accommodation, and all of the artists travelled around in a shuttle bus together from place to place, making noise, singing in the bus. I loved the energy of the Cubans and the food we ate late at night.

The next night there were some formalities and the fantastic concert by the Cuban band - Tentacion De Cuba, extraordinary bachata and salsa show. I have the CD of Tentacion De Cuba which I play in the car and it reminds me of the great live music they played – thanks guys! 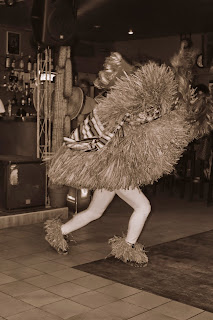 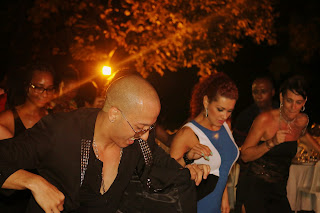 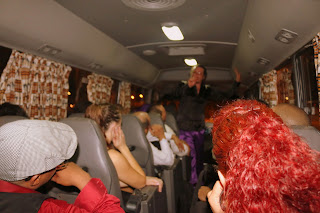 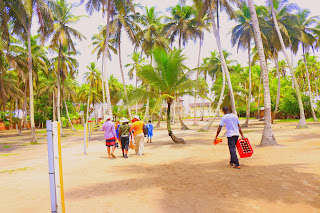 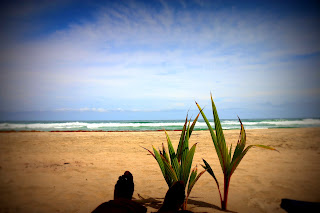 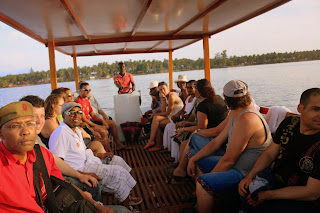 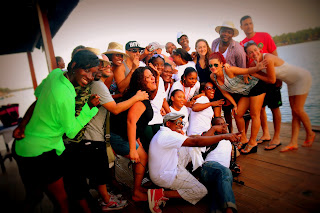 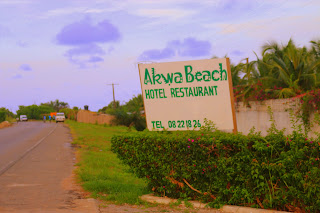 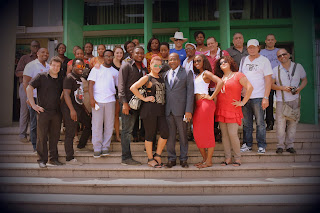 The hospitality of the Tourism board of Ivory Coast and Komando was good. They arranged for the artists to see the beautiful sights on the coast at the beach, a great way to see the beautiful attractions of Ivory Coast. A cool way to end a great weekend of salsa, bachata, kizomba and more in West Africa. Group photos then farewell everyone, back to Nairobi until next time we meet, 2015 2nd Africain Salsa Congress it is… It’s time for Africa!!!